From December 1992, FIFA started the ranking system. According to playing style, winning of game, performance FIFA gives rank to the football team. Since then Russia’s average position is 22. Russia was ranked 63 on the list last month. Although the World Cup will be won by the host at home, their team can win the Cup – only 5 percent of people who make such betting in Russia. In a recent survey, this picture has emerged. Then this month’s ranking brought the bad news for Russia. 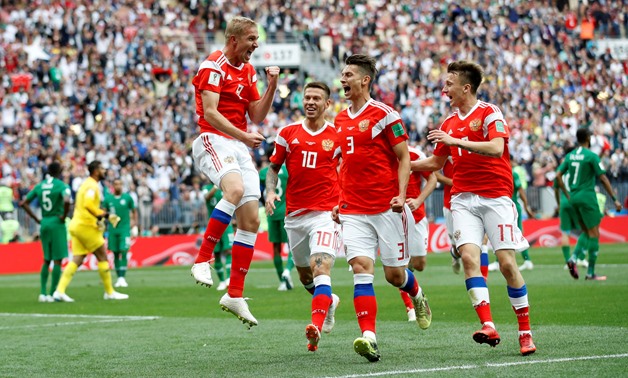 Current world champion German retains the top position in the latest list. Brazil also holds second place. Brazil defeated Germany in the last friendly but they could not cross the position of Worlds champion.

The both teams are most favorite to win the WC title this season. Brazil become the team who first secured the World Cup tickets. Last season they badly defeated by Germany in the home ground. This season they are very confident to win the title. The recent victory against Germany, rise their confident level so high. They are desperate to grab the WC trophy.

On the other hand Last time champion also eagerly waiting for the tournament. They very confident to win the trophy for five times and break the record of Brazil. The believed this season their dreams come true.

However, Belgium has thrown three by crossing Portugal. This season Belgium also in the great form. On the other hand Portugal also tough contestant of the Russian WC. But their star player Cristiano Ronaldo has not thought so. He does not think as their team will as favorite in the upcoming biggest tournament, where already present the biggest team like Brazil, Germany, Argentina.

Messi’s Argentina dropped one point to fifth place. Their last status was fourth but after the lost against Spain they lost their place and one step back from the past. However the tournament very close to launch. The host nation takes all necessary steps to succeed the competition. Many trying to trash the preparation but they are trying their best to do all well.