Manchester United, the most successful club in the English football’s history has faced a double big injury blow as their two vital players have been ruled out for the season with the injury. Both players suffered knee ligament damage during the 2nd leg clash of the UEFA Europa League quarter-final against Belgian side Anderlecht at the Old Trafford. It was a very big blow for Jose Mourinho’s side as the both players were in superb form and one of the most regulars to be picked in the starting line up this season. They will take no further part for United this season and those will be huge absentees in the crucial stage of the campaign.

The return dates have not been confirmed by the manager but the Special One reveals that both the player will undergo surgery and says that everyone in the squad is upset for their mates. As the duo will go under knife, will miss the rest of the campaign and Zlatan’s current Man Utd contract will expire till then. Jose believes that the Swedish will come back stronger after the injury but will be definitely missed. 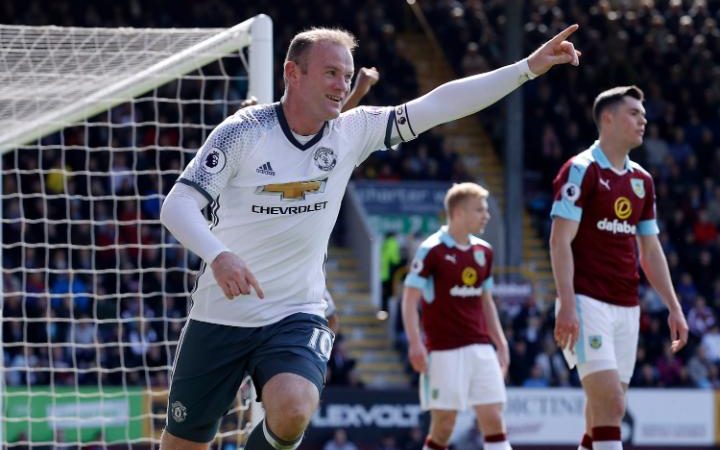 United have been drawn to play Spanish side Celta de Vigo for the UEL semi final and the Portuhuese will have to decorate his playing XI with the other options. The Argentine centre half Rojo has been replaced by Dutch versatile footballer Daley Blind who can play in different positions. The former Real Madrid manager didn’t say a lot about the injured duo as he thinks it is a very secret matter and shouldn’t be published.

United visited Turf Moor to play against Burnley and two first half strikes from Anthony Martial and club captain Wayne Rooney, who were given chance, saw them securing all 3 points from the fixture. The Red Devils showed a professional football display and the Clarets couldn’t even shoot a single time on the target and it was another clean sheet for the league’s number one stopper David De Gea. The former Inter Milan manager expressed his happiness after the victory and said that he is very much pleased with his lads’ performances. Wayne Rooney who gets a league goal after quite a long time said that he was feeling much stronger with this important goal and that will certainly increase the confident of the all time highest goal scorer for England. It was the 6th netting of the season for the 31 years old.