Super Bowl is the annual championship of NFL or National Football League which is regarded as the top professional American football competition in the world. Though, NFL was established in 1920 but the Super Bowl championship started the journey in 15th January, 1967. This time the final match of Super Bowl used to known as Super Bowl LI as modern era of NFL competition which has already completed 50th edition where two champions from two different confederations will compete. Now, 51st edition of Super Bowl LI is scheduled to be staged in 5th February, 2017 where New England Patriots which is the current AFC champion will play against NFC champion Atlanta Falcons. The result of the match will decide the league champion. 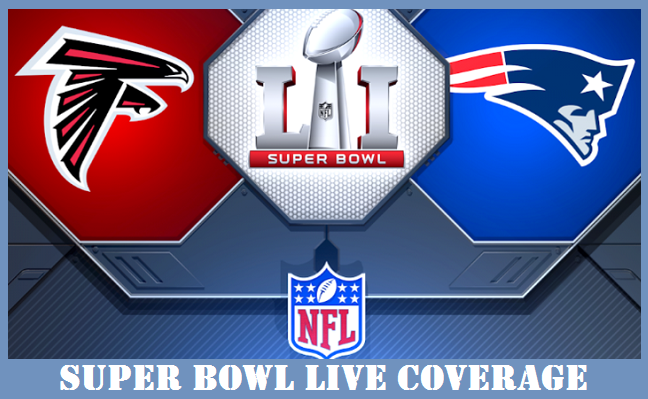 # Short Data of Host: The upcoming match between above listed teams will be hosted at NRG Stadium which is previously known as Reliant Stadium. It is one of the few multi – purpose stadium located in Houston, Texas, United States. The ground consists of 71,795 seats capacity along with 196 exclusive suites. It was first opened in 24th August, 2002. Houston Texans from NFL is currently using it as the home venue.

Though, it will be a biggest American Football competition, so, it will broadcast worldwide by different kinds of satellite media. The LI edition of Super Bowl will be telecast by Fox in United States. Besides, Fox Sports will also live telecast the game in Spanish language. Here we present below the too few broadcaster list.