Pro Kabaddi League 2015 has already been started in 18th July and we have already seen most of the matches. This was the second season of this event. As we already saw two semi final matches where Bengaluru Bull beats Telugu Titans in first semifinal and U Mumba beats Patna Pirates on the second semifinal. Defending champion Jaipur Pink Panthers could not make it this year. Jaipur Pink Panthers was defeated by Puneri Paltan by 5 pints on their very last match. This year in PKL, 60 matches has been played for over 36 days across 8 cities and by 8 teams. This year Bengaluru Bull is going to face U Mumba in final fight for PKL 2015 championship title in 23rd August. 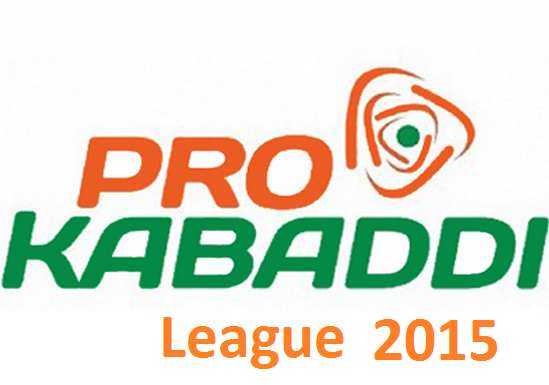 Broadcasting partner:
All the PKL matches has been broadcasted by Star Sports India. Their official radio partner was Radio mirchi 98.3 fm.

Prediction:
Last year in 2014, U Mumba faced frustrating defeat against Jaipur Pink Panther. Though Jaipur could not make a winning run this year and could not defend their championship. U Mumba is still playing very good and just like last year, they have successfully secured their place into the final round. This year U Mumba is going to face another hot favorite Bengaluru Bulls. It’s high time for U Mumba to attain the championship title. Hopefully maybe U Mumba will give their hundred percent effort and will not be in runner-up list like previous year. On the other side, Bengaluru boys are also playing well and very tough to beat. So it won’t be so easy for U Mumba to grab the championship title. Only a day to go. Let’s see what happens.