Women’s Rugby World Cup going to launch their nineth consecutive edition on July, 2021. According to the official announcement the pool stage will be taken place on 28 July, which will be ended 14th August. After pool round the knockout Stage will be held from 28 July to 5th August. The date for Super series round announced 1st and 5th  July respectively. This season the tournament will be hosted in New Zealand. The full schedule will be covered by two venue. Here the schedule date in below. 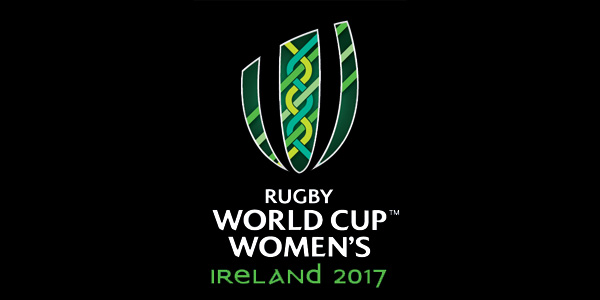 The tournament is featured by 12 women’s team which have to participate in 2017 Rugby World Cup. Ireland became the team who get chance automatic entry  as the host nation. Wales and Italy also get chance to wild card entry as of two top teams in Women’s Six Nations 2016 and 2015 respectively. The other top seven teams as well as England, Canada, France, New Zealand, USA, Australia from the 2014 edition also get qualified automatically. The rest three teams will be elected after ending of the year 2016. Here the team list in below.

The four European teams for the tournament refers as Ireland, England, France, Italy and Wales, while the American two state USA and Canada get also the automatic chance to participate. Australia and New Zealand became two more Oceania qualifier. The African and Asian teams yet not listed for the tournament.

The format of tournament divided into three several pools, where each pool consisted four different teams. The 12 participating nations will play a single match against other three on his own arena. One win get four points into four points and two for drawn match. There issued no point for loser team.  The top four team will qualify for the knockout stage.

New Zealand became the most Success full team of the event with four successful win. England is also won the title for two times. The both teams seemed very confident for the upcoming season. On the other hand the host country has been determined their aim in 2019 world cup at home. Let’s see what happen. Keep watching and linked with us to get update.