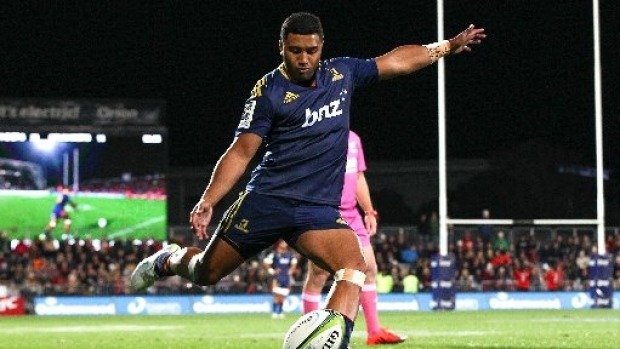 Lima Sopoaga is the one of the best player of New Zealand. He plays in Scrum-half position and his last performance was good. He is improving his performance and his playing capacity is rising day by day. His passing capacity is good and he also takes the ball on the line. This New Zealand player has power to create something in the field. 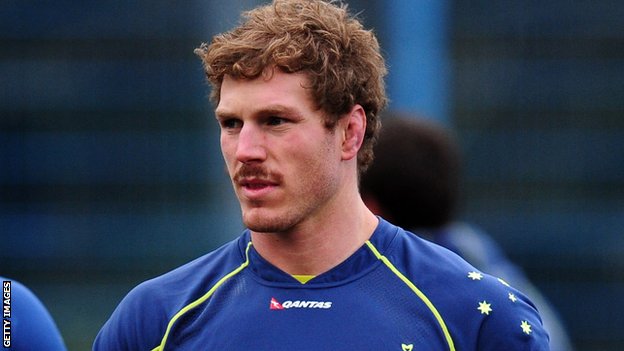 The Australian player David Pocock is also in good form. David Pocock is born in Zimbabwe and he migrated to Australia in 2002. Now he plays in Australian national rugby team and his performance is good. Previous time Michael Hooper was played in his position but the absence of Hooper he won the number seven jersey. Some time he lead this team and his leadership was very good. He can motive his all player. This time his performance is good and he practicing more and more for this rugby world cup. 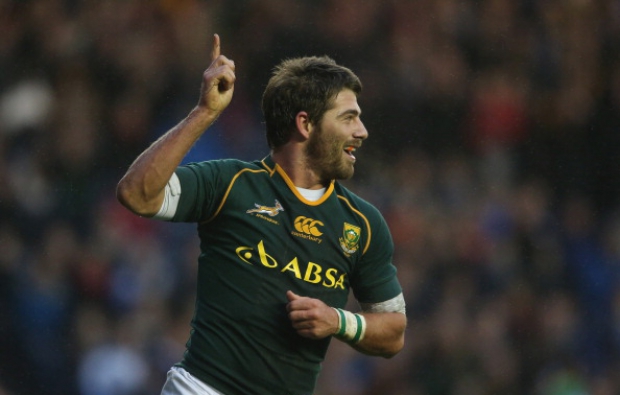 If you ask who is the number one full back in world wide? The answer is Willie le Roux. Now he plays in Canon Eagles and also the South Africa national team. Not only defending position he also played his role in master attacking position. He chase the another fullback Zane Kirchner who is the another top listed defender. Roux is now improving his self and he also modify his playing capacity. 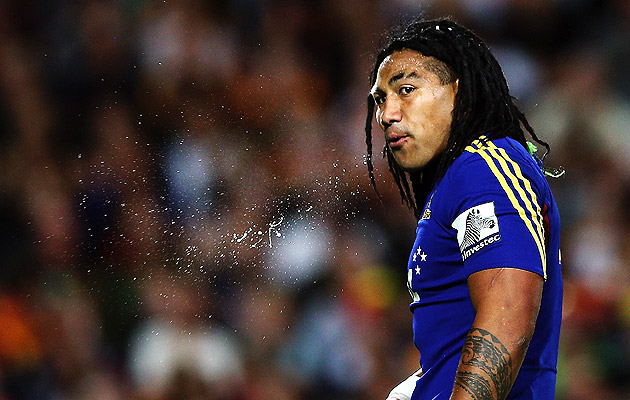 It was so good for Ma’a Nonu to back his Wellington and he is also happy to come back his rugby field. Now he is wear 12 number jersey in his team. In this moment he is amazing form and his performance inspire all the New Zealand player. His passing performance is amazing now and when needs to kick, he kicked look like a fast five. He is playing now better then previous time and he also improving his self. 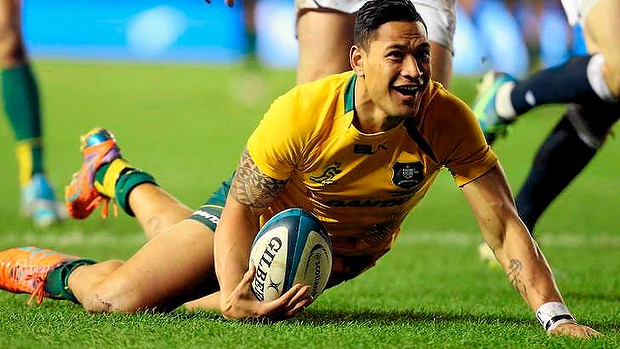 Israel Folau was starting to play in full back position at Wallabies and when he is in his natural form his side is always safe. When his team to needs to attack first he also attend the attack and when opposite team attacking them he create good defense where damage the attack of opposite team. Recently he has performed well in his club and also improving his playing style. 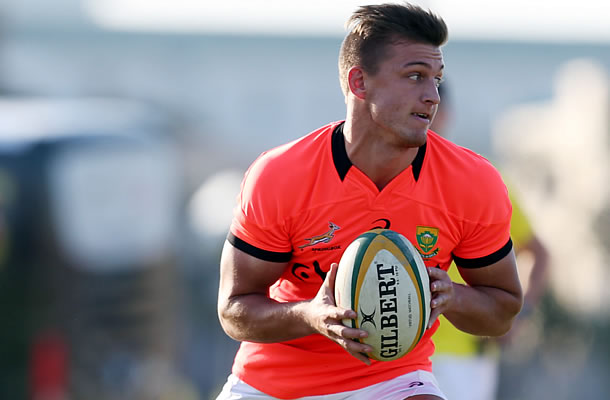 Handre Pollard played amazing in South American under-20 he has made chance to play in national team. But when his team played with current champion at Port Elizabeth he was focus his self and he permanently set his position at national team. Now he is in good form and also improving his performance.

Fekitoa is the young star of New Zealand team and he plays in center position. His performance is good in this year and he is also strong player in the team and he makes quick decision. He can make the ball as nut. When the ball is in his hand pass it in a best person. This guy recently played awesome in his club and also he is a danger man in this world cup 2015. 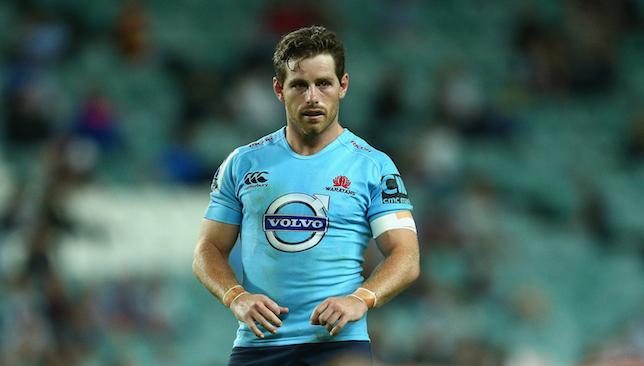 Bernard Foley is another awesome full back in world wide and he is also played in Australia team. He knows what to do when the ball is in his hand. Recently he played good in his club and also his national team. His attacking skill is good and ball kicking is also well. He is one of the best back in world wide and he has capacity to takes his in deep in the tournament. 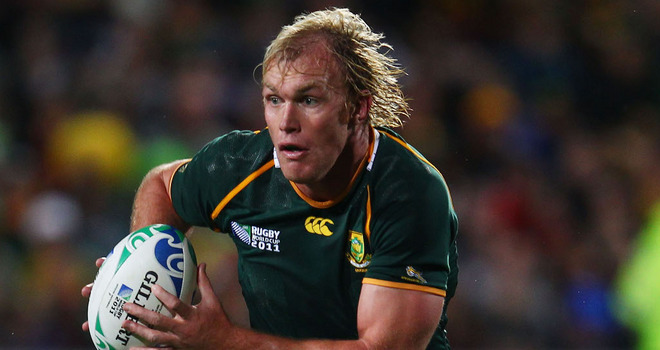 Burger come back after suffering a long time injury and he is one of the key player of South Africa national team. If you make a list of world best player he is one of the top player in world wide. His ball passing speed and other skill is really awesome. He knows how to play a legend player and he also follow. If South Africa wants to win this world cup, they needs Burger. If they win this world cup this will be their third times winning world cup and Burger has also different thinking about this world cup. 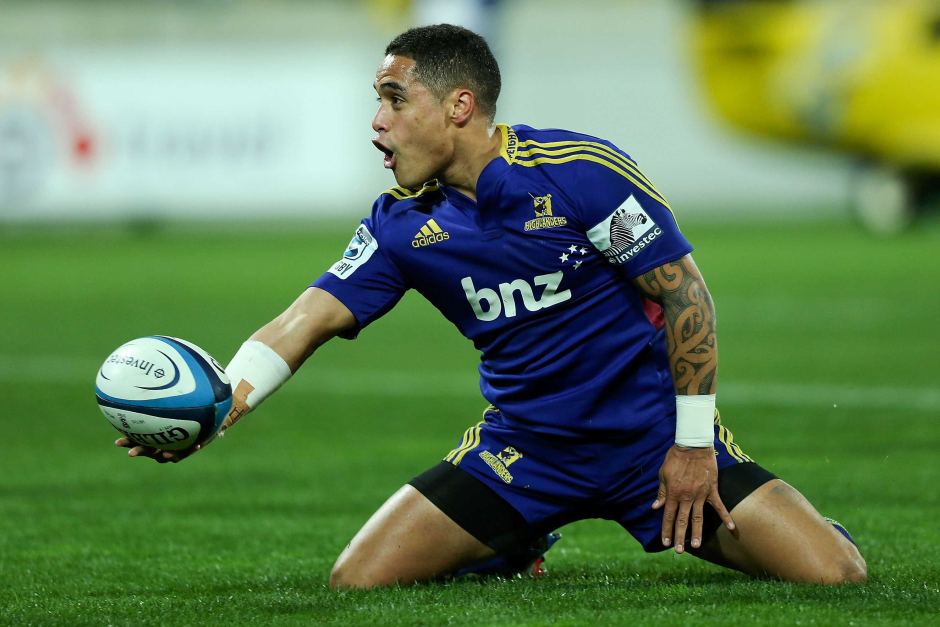 Aaron Smith is playing in New Zealand national team and he is the one man who is not fall any injury since 2012. He is the smallest man in New Zealand field but he is good fittest for rugby. His running power is awesome and he is also combines his running power and his fitness and this combination gives him a best effort in the field. Actually his playing capacity is awesome and he also improving his skill day by day. He is the top player in our list and he has opportunity to win this world cup with his team.

They are the real hero of this Rugby World Cup 2015 and they are also the super star in this world cup.