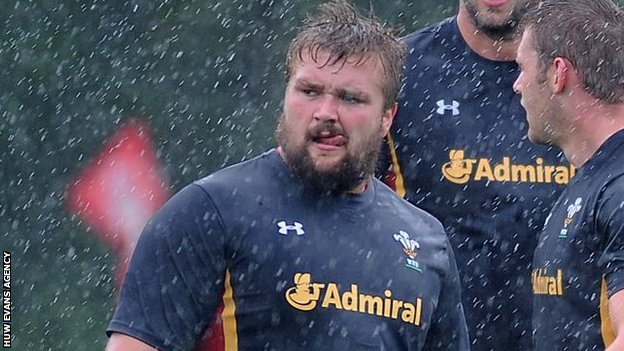 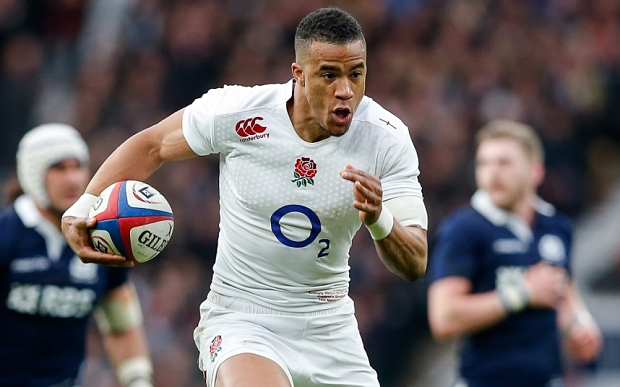 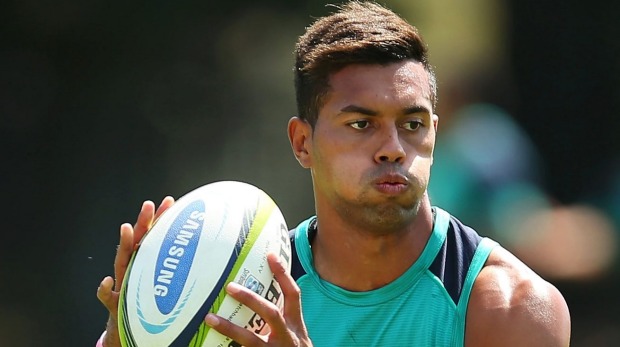 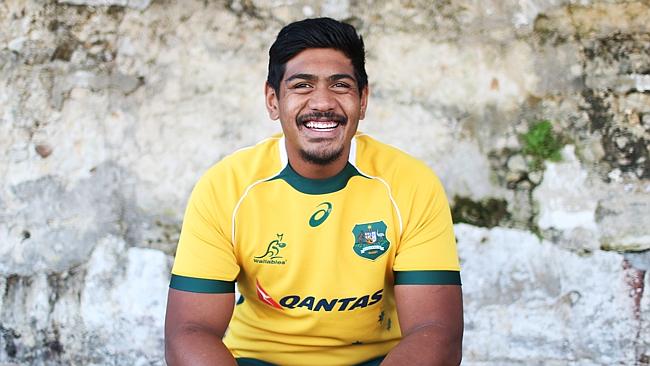 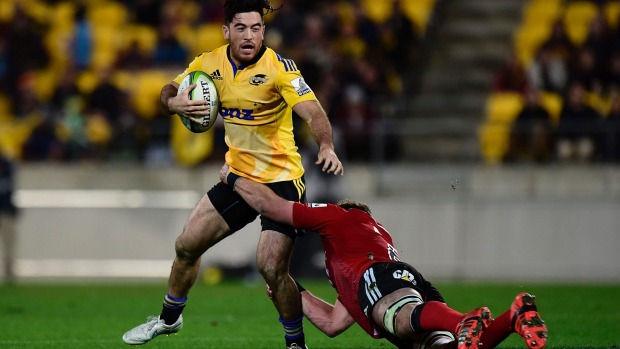 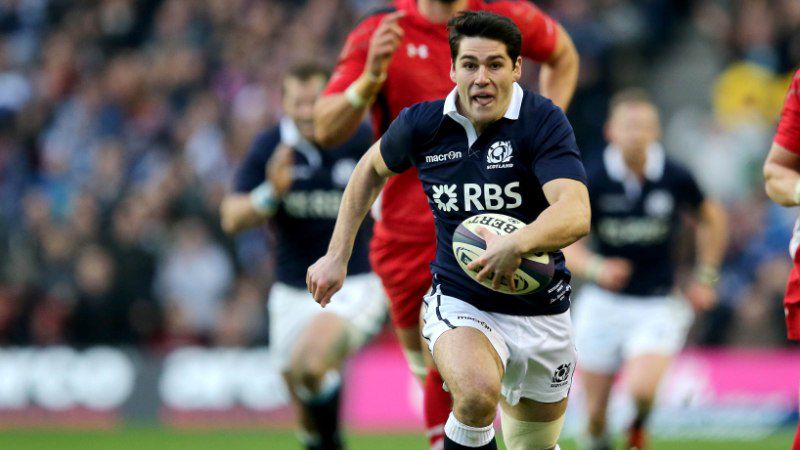 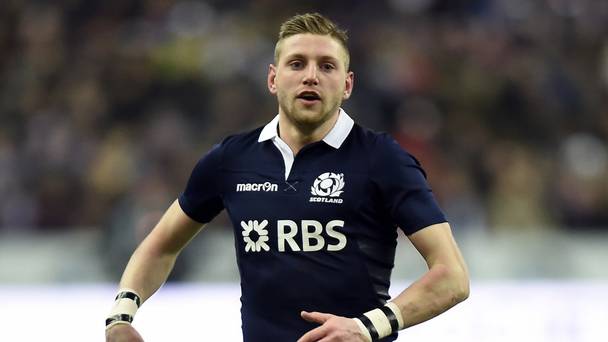 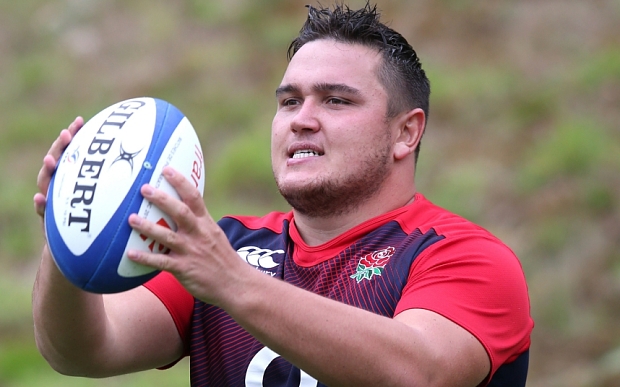 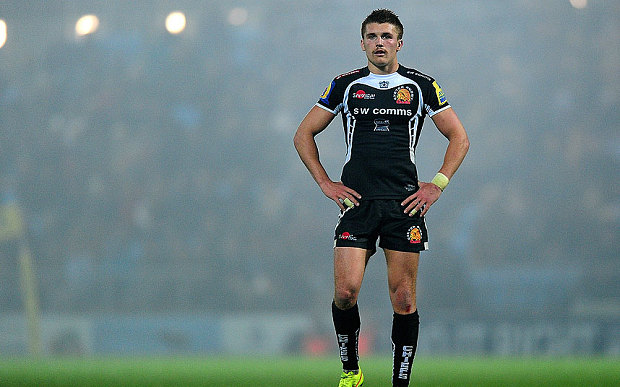 They are the top ten young player in this world cup and they will playing for their country. There are also many other young player but they are the best player of them. Guys stay with us for more news.