The Rugby World Cup Sevens refers the men’s and women’s Rugby battle under the WR (World Rugby) governing body. It is the seventh edition of the grand tournament which is hosted in USA. The whole tournament will be played at two different stadium in San Francisco Bay Area. A total of 24 men’s and 16 women’s team will be participated in the competition. Though the men’s competition started quite early in 1993 but women’s competition started on 2009. 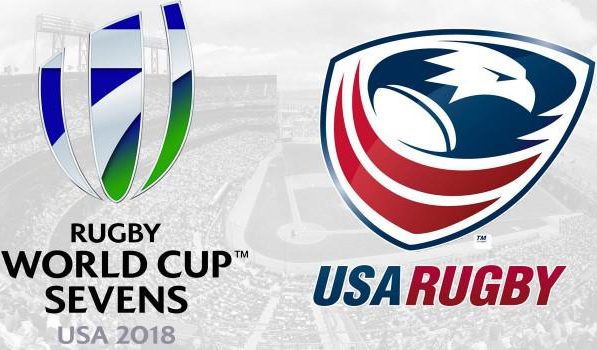 The full schedule has not published at all. As soon as the schedule announced on, we will update here.

Qualifying teams (Man’s): As the hosting country USA got the chance to automatic entry for the event. The two African team Kenya and South Africa along with three European teams England, wales, France also get qualified automatically for the tournament. Australia, Fiji and New Zealand became the three Oceanean teams who get passes to automatic entry. Here we presenting the full Man’s list in below.

Qualifying teams (Woman’s): As the simple rules of hosting United State also got the automatic participating chance. New Zealand became defending champion of both man’s and Woman’s side and that’s why he taking the wild card entry on both side men and women. Here the list of 16 woman’s in World Rugby Sevens 2018 in below.

New Zealand had shown a very diplomatic game in last season. After passing four years they seemed more confident as they were in the past. They have the full chance to grab the title of the season. As the hosting country USA conferred the same chance to warm up the season in both side. It’s a very tough job to win in both side men and women. Let’s see what happen and who will be the next winner of the season. The event will be televised on different Sports network throughout the world. You can also enjoy the full tournament in online.