The Greek games “RIO Olympic” which is simply known as Summer Olympics is the largest sporting event all over the World. 2016 Summer Olympic will be hosted at Rio De Janeiro in Brazil which schedule confirmed from 5th August 2016 to 21 August 2016. About 10,000 athletes will take part in 28 categories sports event which consisted 306 competitions. Once more thousands of athletes will effort their fate in this biggest event to win gold, bronze and silver medal.

This going to be the 28th edition of Summer Olympic which will be live casted by a huge numbers of Sports channel throughout the world. 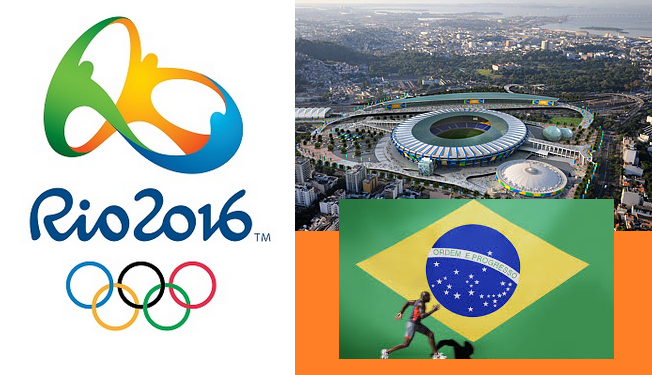 By passing the years, somehow Olympics has lost its past popularity and youth viewers. To change the condition International Olympic Committee (IOC) decided to get Olympics more visualized to young descendant. To warm up the edition to the young generation they find out an idea of dedicated “Olympics Channel” which will provided Olympic events 24-hours. They determined to start the coverage from March 2016. The channel will be available bases of English language in Madrid and Spain.

EuroSport leading company “Discovery” has brought the European media rights from IOC.  Besides of that few more European broadcaster will cover the live matches in there. Hosting Country Brazil will broadcast the edition in Rede Bandeirantes, ESPN, Fox Sports,  Rede Globo and Rede Record. Here we providing the full list of broadcaster who televised the event live in world-wide.

Other nations in the world

USA Viewers can enjoy the event in NBC which brought the media rights for USD 4.38 billion till 2020 season on the other hand SportsFive conferred US$ 300 million for 2014 and 2016 season of Summer Olympic. Don’t be upset if your country not in the list. The event will be also traced in online. So guys enjoy the years biggest event and stay with us for update.