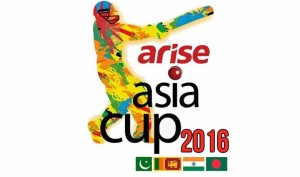 Another Asian largest cricket tournament Asia Cup knocking into the door. The last Asia cup held on Bangladesh where Pakistan were the Champion. In that tournament 2014, 5 teams were participate including Pakistan, India, Sri Lanka, Bangladesh & Afghanistan. Into the next year 2016, five nation will also join in Asia cup where Asian super […]