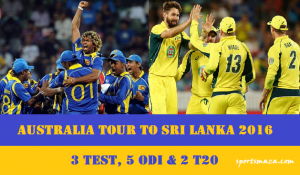 Australia and Sri Lanka played 3 test, 2 One Day International & 2 Twenty20 series between them in December, 2012 to January, 2013 where Aussies won test series, ODI series were drawn and lost the t20 series. That cricket tournament was hosted in Australia. As like that tour, ICC going to arrange another same amount of […] 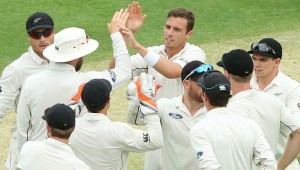 Australia Vs New Zealand historical 3rd test will be placed on friday, 27th November, 2015 at Adelaide Oval stadium.The match will run day-night. The both team had played total 54 test matches in before, where Australia won maximum games along with 28 matches and New Zealand only 8 matches. All total 18 matches was abandon. […] 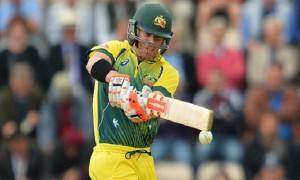