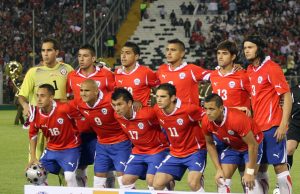 Copa America comes after every four years which considering the 2nd biggest event of football after FIFA world cup. Fans of football as well as the mighty Copa America, are waiting to enjoy it’s exciting matches. Copa America started on 1916 and today is 2020. So, it has already been a hundred years of Copa […] 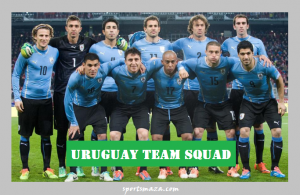 Copa America, previously known as The South American Football Championship which is an International football competition determining the continental champion of America. It is an event which comes after every four years regularly. But in this year 2016, it will be placed again in United states because it will be hundred years anniversary of Copa […] 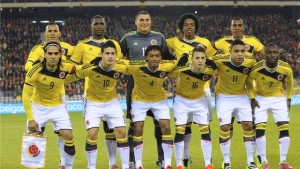 The Centennial event of Copa America is going to be started on next June, 2016 in United States which is the very first time organized outside of South America. As a result, North and Central America also participate in this biggest football event. So, enlarging participant from ten to sixteen teams. It will be a […] 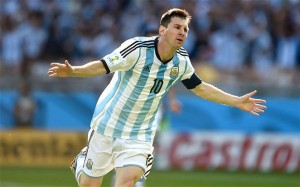 The South American Football Championship, simply known as Copa America.It is an International football competition determining the continental champion of America which is one of the most prestigious and most widely viewed sporting events in the world now a days. Though last year it was held too this year 2016 it will be held again […] 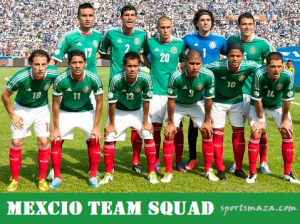 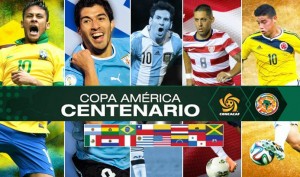 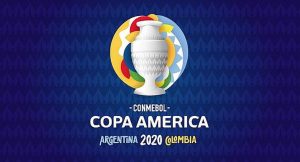