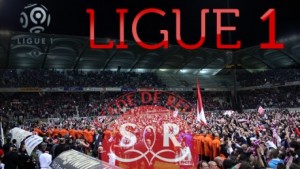 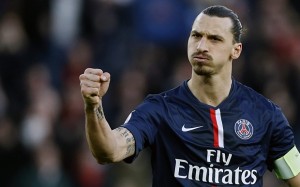 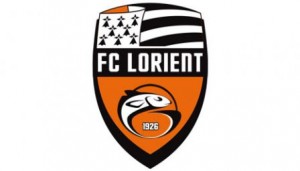 FC Lorient is one of the famous football club of Germany and this club is now playing in France League 1. It played first time League 1 at 1998-99 session, FC Lorient not won any League 1 title but it won Championnat National. There are many famous and star player are playing here and they also buy […] 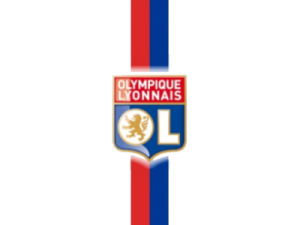 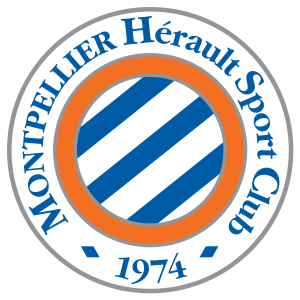 Montpellier Herault Sport Club is one of the biggest club of France and this club is playing all the professional league football. This club is simply known as Montpellier and it was established in 1919. Montpellier is now busy to playing French League 1. There are many well known player are playing in this club and Montpellier […] 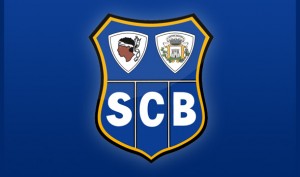 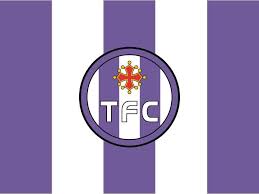 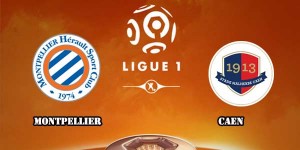 French Ligue 1 is becoming popular around the earth day by day. Though only their top clubs PSG, Monaco investing more money for their club but rest of the teams can’t keep them continue like the. However, rest of their clubs doing well by the culture of France football and hiring footballer from Africa specially. […] 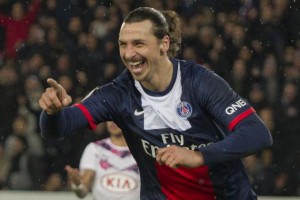 French Ligue 1 2014-15 Champion Paris Saint Germain will play their 6th match against Bordeaux. PSG played 5 match in this season 2015-16 where won in every matches which was against leading club of France like Monaco, Lyon, Lille etc. If PSG will win this match against Bordeaux, will be the 7th straight win in […]