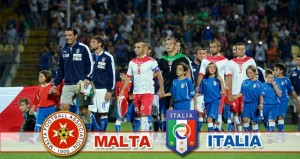 Four times world cup winning Italy playing in Group H where they are standing on No. #2 just after Croatia by collecting 12 points. Italy played 6 matches in total where won in 3 and made draw in rest of the matches. Norway and Bulgaria also performing well in this group and that’s why still […]