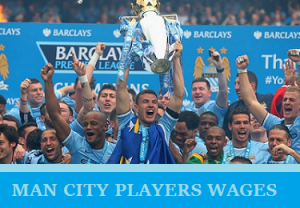 Manchester City Football Club is the new super power of English club football. The club was established in 1880 but didn’t get any notable success for a long period. But in the recent years the club has earned significant achievements. In the last 5 years, Manchester City has won English Premiere League, English League Cup, […] 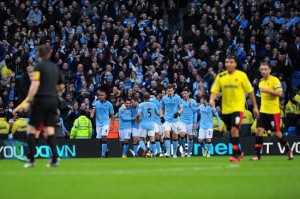 English Premier League 2014-15 Runner up Manchester city playing outstanding football and still showing best performance in this tournament. Specially, their win against Chelsea by 3 – 0 was a surprising result and right now they are in amazing form. As a newly coming club, Watford also doing well cause they made draw in their […]