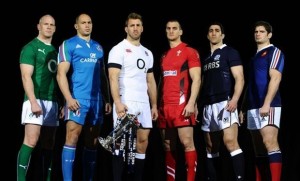 The Six Nations Rugby Championship known as the 2016 RBS 6 Nations which will be the 17th series of the Six Nations Championship is an annual International Rugby competition consisting six European sides named England, France, Italy, Scotland, Wales and Ireland where Ireland is the defending champion. This season it will be contested among same […]