Kei Nishikori is a Japanese professional tennis player who is currently standing on 5th position in world’s ATP tennis ranking. It is a great achievement for japan that Nishikori is the first Japanese to be placed into the top ten according to the ATP ranking. besides, he is also considered as world’s 29th highest paid athletes where his annual salary is around $3.5 million in 2016. He is also placed as one of the top celebrity by his fame according to the Forbes magazine. Though, he is just 26 years old but already pocket more than $15 prize money since his arriving at the professional stage. Let’s take a glance below where his current income sources along with net worth is listed. 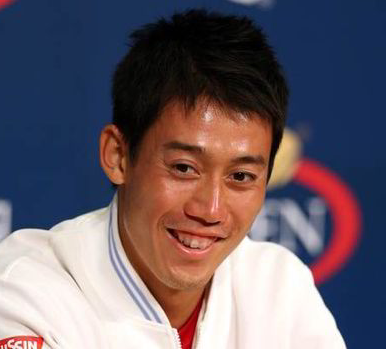 However, Kei Nishikori is also one of the ten highest paid tennis player in the world who gained a rare achievement by reaching on 4th position which was the first time for any Japanese player. Though, he is placed on 5th position according to ATP but at the beginning of last year 2015, he reached on that place.

Nishikori is currently at 26 but only a couple of years ago, he was ranked on 12th position. Since then he got used to earn a large amount. If we consider it once, he got pocketed more than ten million dollars in 2013 though he was not so profiled player then. But, the amount is well enough to count him among top ten highest earning tennis player so far. Since, June 2012 to next one year, he received more around two million dollars prize money according to Forbes.

However, the Japanese international is representing his country professionally since 2007 but back then he only was given $34,830 for annual salary. But later, it increased to $303,260 due to get more prize money. In last calendar year 2015, he got more than one million salary along with same amount of prize money.

As like his salary, his net worth is also increasing. He he started run in 2007, then his net income was almost $43,538. But, according to the calculation, the amount was increased to more than nine million dollars. 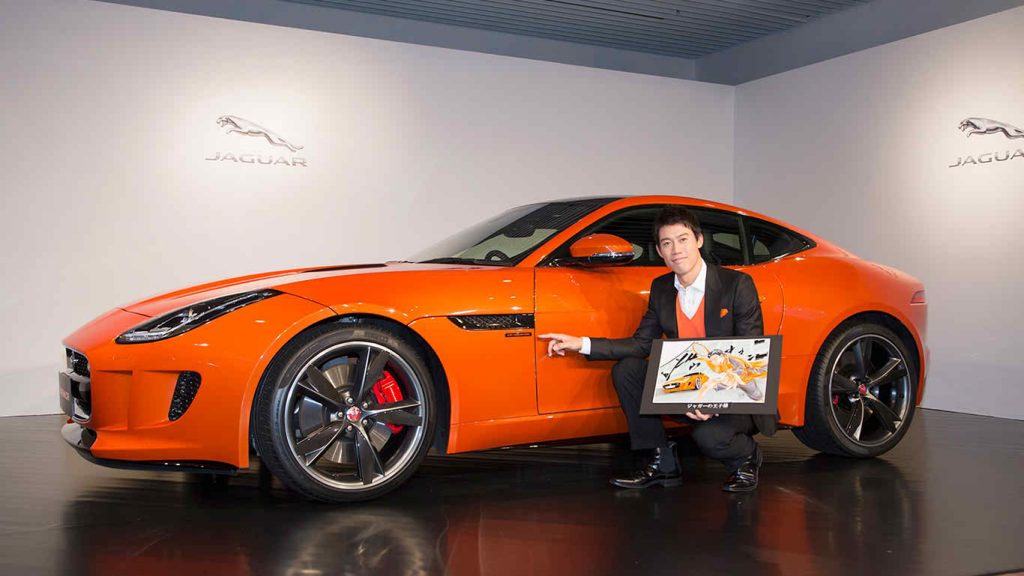 In his eight years career, he won total 11 titles but the most disappointing matter is that he did not able to win any grand slam out of four. But he highest reached to the final in 2014 US Open which was the first time for any Asian to reach any grand slam final. He was also the three times quarter finalists in Australian Open and once in French Open.

He is also the very first Asian tennis player to earn such large amount through the competition. Though, it is his main sources of income but have many endorsement deals with different kinds of International and local companies. From that agreements, he used to get pocketed millions in every year.

Kei Nishikori purchased a house consists of 3,000 sqft in Japan which almost $850,000 worth. But the details of the house yet to reveal.