The world’s no 1 ranking Tennis player Novak Djokovic belongs to Serbia who got the Grand Slam titles for 8 times. Currently he has earned $90 million and holding $77 million prize money on his whole carrier life. In 2015 his total salary and net worth is as follows 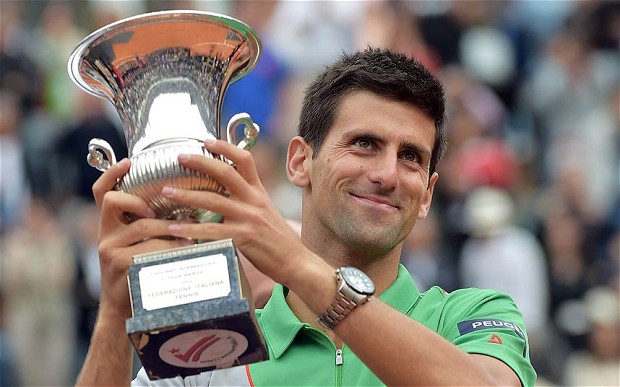 Novak Djokovic not only a outstanding player but also a kind hearted man. He donated his prize money on different sources. In 2014 he donated $500,000 to the victim of Southeast Europe floods. He also donated $100,000 to the Gracanica Monastery from the prize money of Indian Wells Masters tournament. For the Serbian children and flood effecting people he donated total $850000.

However, as a brilliant performer he really deserves this net worth and salary. When he won the US Open Tennis for the 1st time his earnings was $2.3 million and now his market value is $85 million. He became the 3rd Tennis player who earned $10 million in a season.