Tennis is one of the highly appreciated and highly watched sports of all time. It has gained and still gaining amount huge popularity day-by-day just like its prize money. And when it’s all about woman, hopefully you understand the rest. Sweating curvy bodies, screaming voices, frustrated beautiful faces, smiling beauties, strong and confident heart melting eye sights all over the tennis court. Yes! Women tennis has always been in the first priority among all tennis fans around the world. 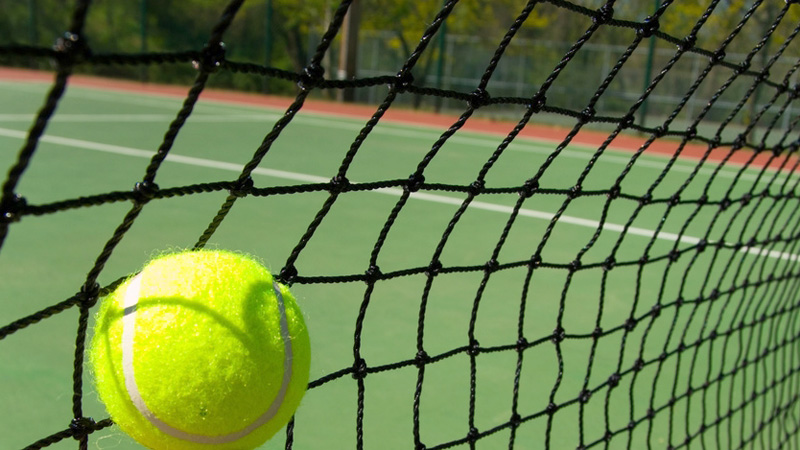 Serena Williams : Yes, you got that right! She is the “better-half” of Williams sisters. She is one of those Ebony Queens of destruction in tennis court. She is currently securing the #1 place in Women’s Tennis Association(WTA) ranking with tremendous pride. She has won total 65 WTA titles single handedly and almost 22 titles in doubles. Her current net worth : $120 million and still active.

Maria Sharapova: She is the Russian Golden Girl of tennis and she has been in the list of highest paid female athletes for eight long years. She is the hottest, sexiest and most talented tennis diva of all time. She is Maria Sharapova. She is also aBrand Ambassador for many famous well known brands like Nike, Cole Haan, Tag Heuer and many more. She has won total 38 titles(34 Women’s Tennis Association titles and 4 ITF(Internatinal Tennis Federation titles). Her current net worth : $90 million and still active.

Venus Williams : She is the another “better-half” of Williams sisters. Won 46 single titles and 21 in doubles. Her net worth : $75 million and still active.

Ana Kournikova : Ana was probably the hottest and sexiest tennis diva in her time. She retired in 2007. She has less achievements from tennis but for her sexiness, she successfully was capturing the media as a super model, fashion icon and as a brand ambassador. She won only 16 WTA titles. Her net woth : $50 million.

Li Na : Na is from China and the first Asian who won Grand Slam singles championship. Retired in 2014. She is also a great inspirational person across Asia and all over the world. Net worth : $40 million.

Steffi Graf : If you are a fan of tennis then you should know this name. She is the living legend of tennis and inspiration of many tennis players. She is the winner of total 107 titles.She is Steffi Graf. Retired back in 1999 from tennis court. Her net worth : $30 million.

Martina Hingis : Hingis is another beautiful woman who is also a living tennis legend and still active. In her career, she has won 45(43 WTA and 2 ITF titles) singles and 43(42 WTA and 1 ITF titles) doubles. Though she is currently retired from singles and still playing in doubles. Net worth : $25 million.

Lindsay Davenport :She has won total 55 career titles. She retired in 2010 which was not officially announced. Net worth : $22 million.

Ana Ivanovic :Ivanovic is a Serbian and a former #1 WTA ranking holder. She was also placed in 30 Legends of Women’s Tennis list published in Time magazine. She was not only known in tennis court but also in colorful media world as well. She gave her appearances in a Serbian music video and also in many renowned magazines like FHM, Vogue and Cosmopolitan etc.