Skateboarding is one kind of action sports performing tricks using a skateboard. There are many famous skateboarders over the world nowadays and they have earned huge amount of money through it. Here we present top ten richest skateboarders name, net worth and short details which is listed below. 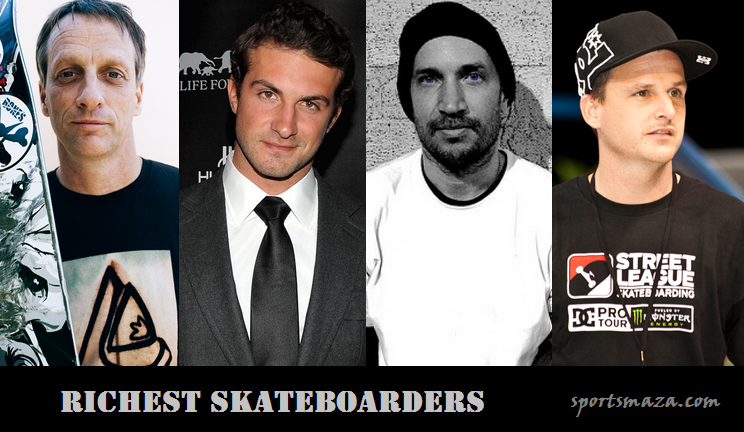 #10. Jason Lee: Jason Lee is an American Actor, Comedian, Television Producer and Skateboarder. He is the one who founded Stereo Skateboards. Lee is known for his role as Earl Hickey in the television series My Name Is Earl. He earned $3 million for the movie A Guy Thing. 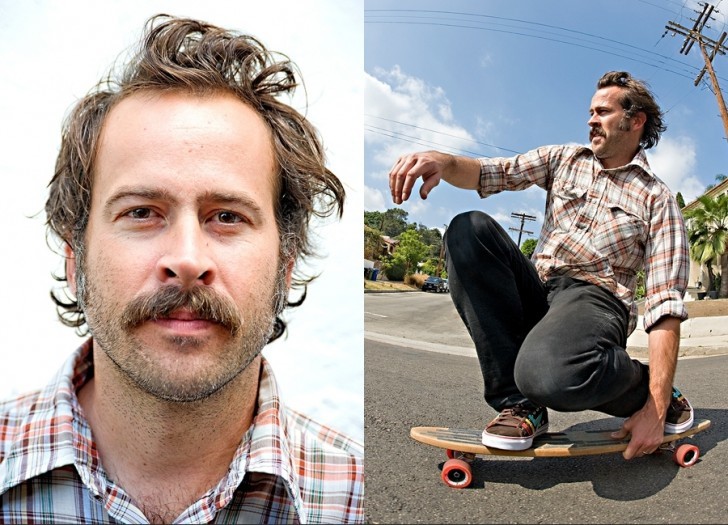 #9. Stefan Janoski: Stefan Janoski is an American professional Skateboarders. He is also a Writer, Musician and Artist. He is well-known for his signature Nike SB shoe model the “Nike Zoom Stefan Janoski.” He is famous for his switch-stance skills and casual style. 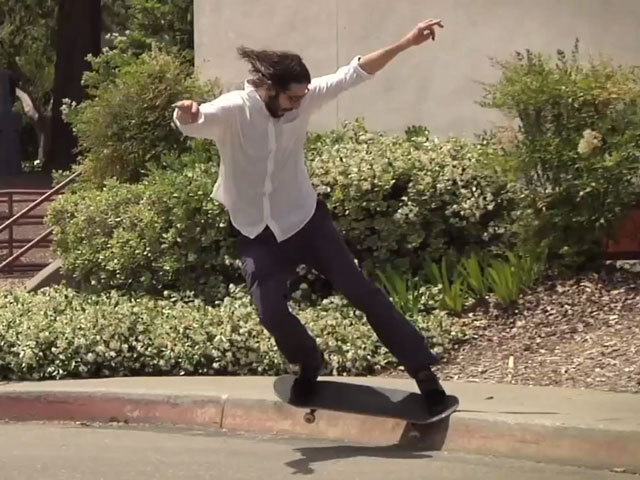 #8. Shaun White: Shaun White is an American professional snowboarder and skateboarder. He has won two-time Olympic gold medals. He also known as The Flying Tomato. He reportedly earns $2 million per endorsement deal. 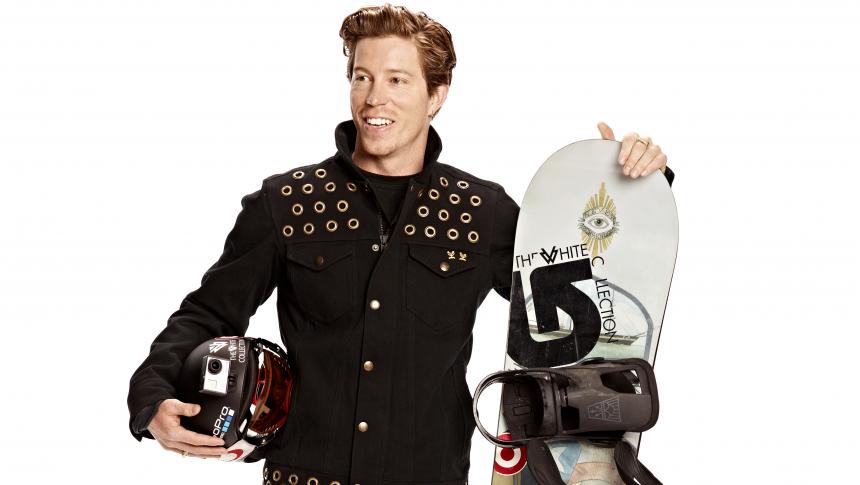 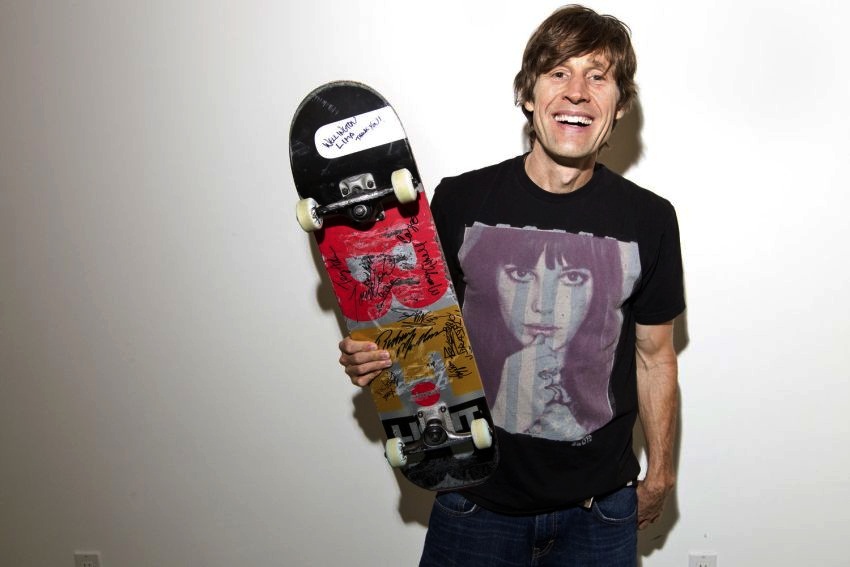 #6. Bam Margera: Bam Margera is an American professional Skateboarder, Stunt Performer, Actor, Musician, Filmmaker and Television Personality. Since 2003, Margera has been a member of Team Element, the demonstration team for Element Skateboards. He is also sponsored by Speed Metal Bearings, Adio Footwear, and Fairman’s Skate Shop. 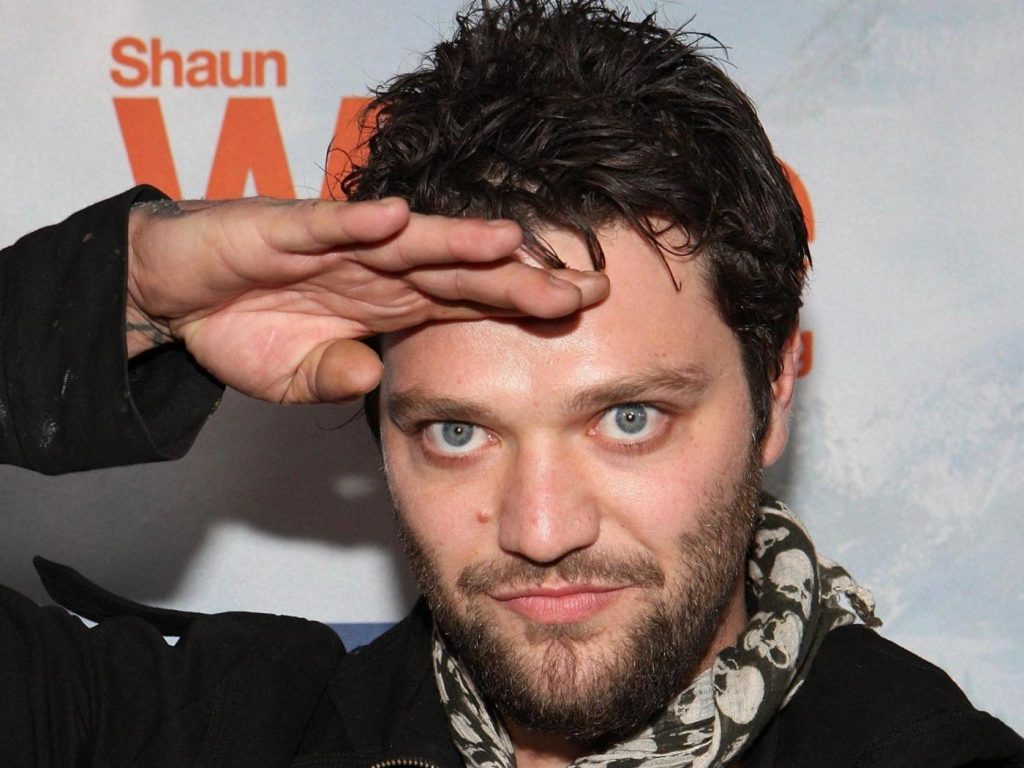 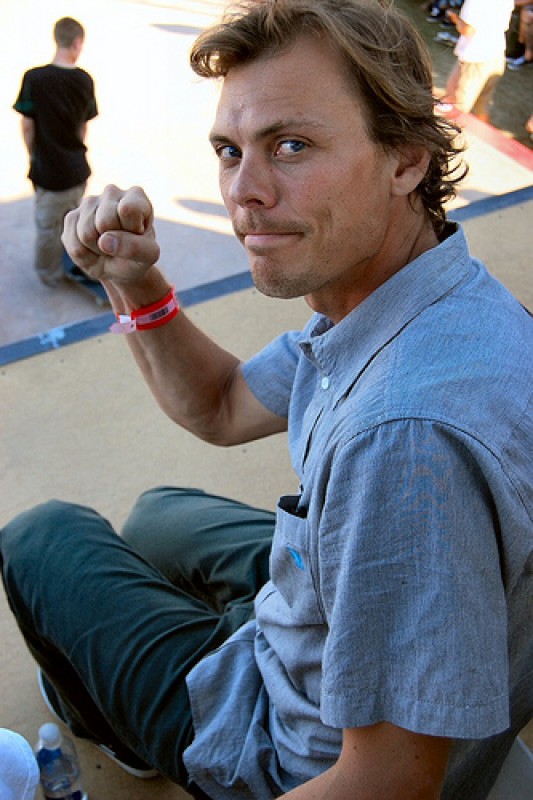 #4. Rob Dyrdek: Rob Dyrdek is an American professional skateboarder. He also is an actor, entrepreneur, producer, and reality TV star. He is best known for his roles in the reality shows Rob and Big, Rob Dyrdek’s Fantasy Factory and Ridiculousness. He is the founder of Street League Skateboarding, which is the first pro league for street skateboarding. 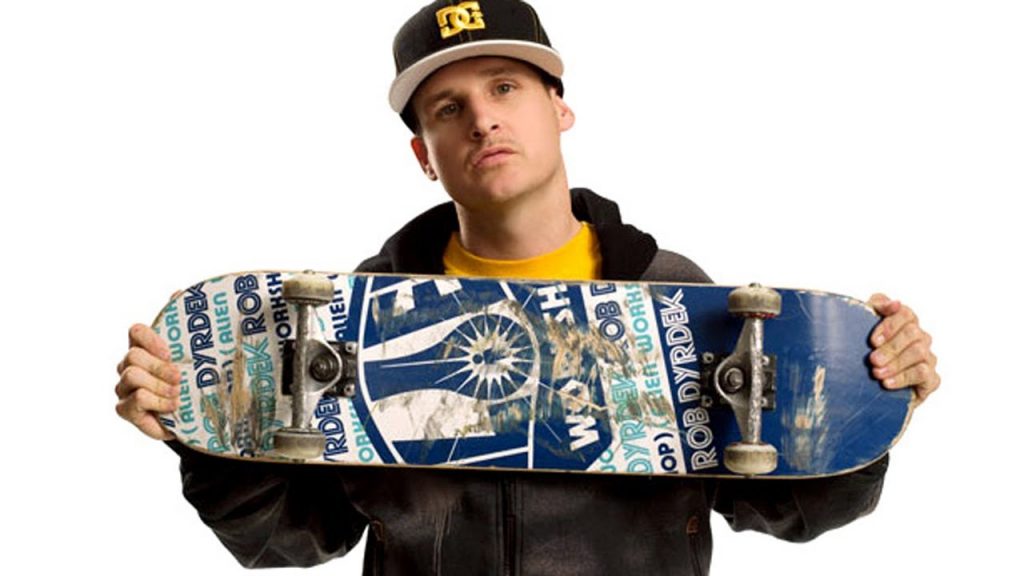 #3. Jamie Thomas: Jamie Thomas is an American professional skateboarder and entrepreneur who is the founder and owner of Zero Skateboards and Fallen Footwear. According to his net worth, he is in #3. 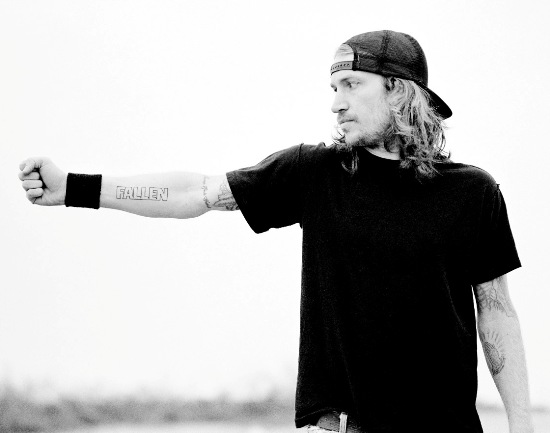 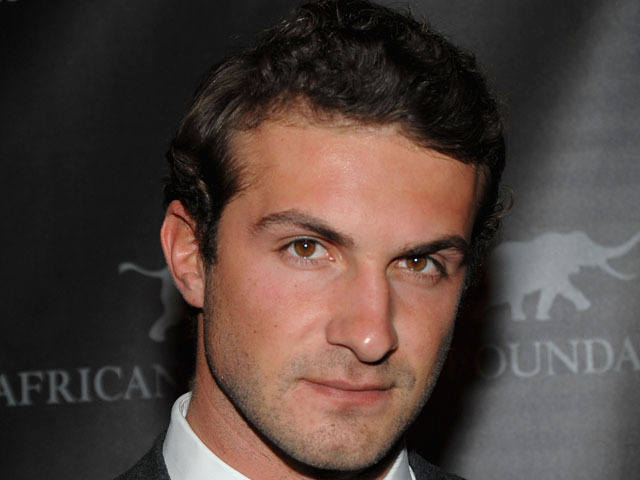 #1. Tony Hawk: Anthony Frank Hawk, simply known as Tony Hawk is the most richest skateboarder ever. According to the feature of MTV’s Diary series, Hawk was voted Best Male Athlete of the Year at the Nickelodeon Kids’ Choice Awards. Hawk is well-known for completing the first documented 900 and he was labeled as one of the Most influential skateboarders of all-time by FoxWeekly. 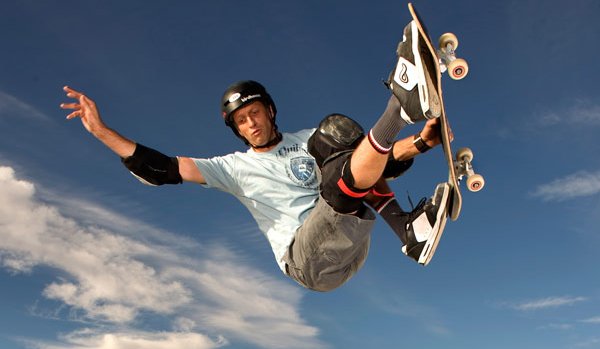