Rugby is one the most popular and fortunately the third most watched sports in the world. Very soon we will witness the Rugby World Cup 2015 in England, the home of Rugby. Alike soccer and tennis, rugby has some highest paid rich “talented” brats as well. Now you will have a recently updated list of top 10 richest rugby players: 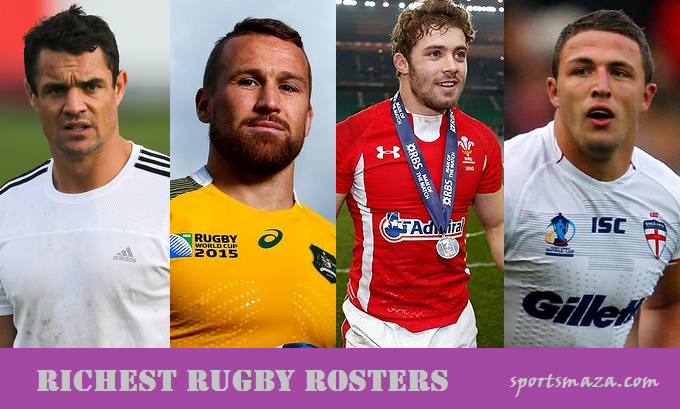 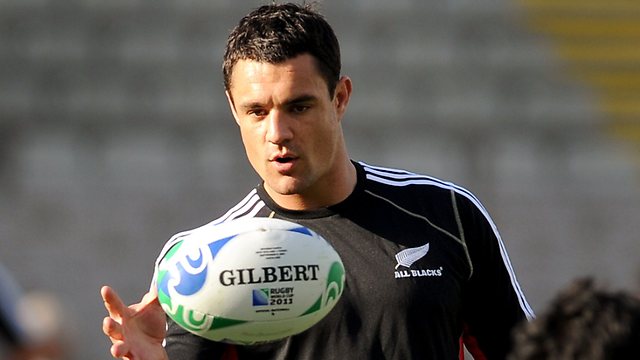 Dan Carter: Dan is from New Zealand and he is the highest paid or richest rugby player right now. He started his career as a professional rugby player back in 2008. Played 102 matches and contributed 1422 points for his national team in New Zealand. Currently playing for the French club named Racing Metro 92. His net worth :£1.4 million. 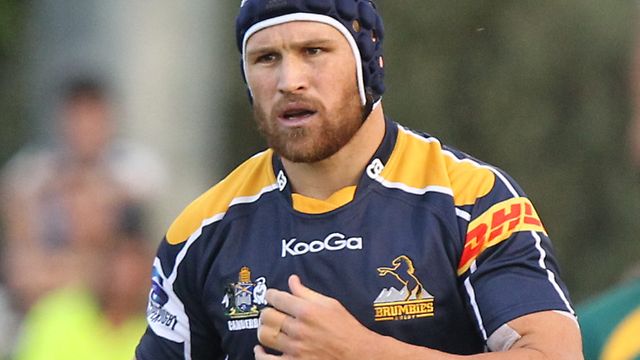 Matt Giteau: This Australian guy is playing for the French club Toulon since 2011. For his magnificent performance and records, club Racing Metro 92 wanted to sign him in and offered him a good amount of cash but he rejected RM92’s precious offer. Therefor Toulon offered him extended contract which actually helped Matt to earn bigger amount of cash. He has played 91 matches and contributed 684 points for Australian national team. Current net worth :£900,000. 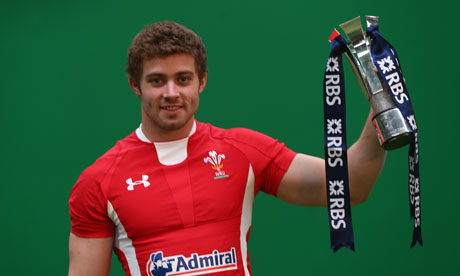 Leigh Halfpenny: His is maybe a Halfpenny but do not go with his last name because he plays in hundred thousands. Leigh is from Wales and currently playing for the French club Toulon. He has played 87 matches for the team Cardiff Blues and earned 568 points. His net wort :£600,000. 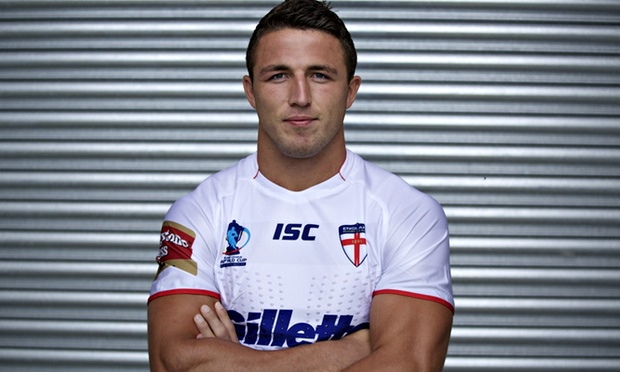 Sam Burgess: Sam is a British by birth and fourth richest rugby player. Playing for the British club Bath Rugby of England. His net worth is :£500,000.

Jonathan “Johnny” Sexton: Johnny Sexton is an Irish guy who is currently playing in French club Racing Metro 92. He played 51 matches and got 481 points for Ireland National Team. His yearly salary or annual net worth is :£490,000. 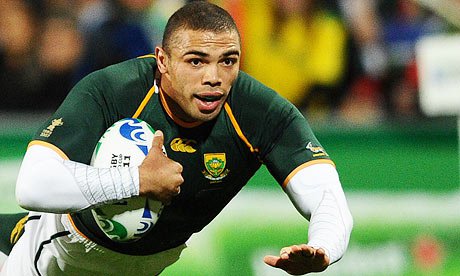 Bryan Habana: Bryan is a South African and also playing for the French club Toulon. His annual salary makes him 6th richest rugby player. Net worth :£474,600. 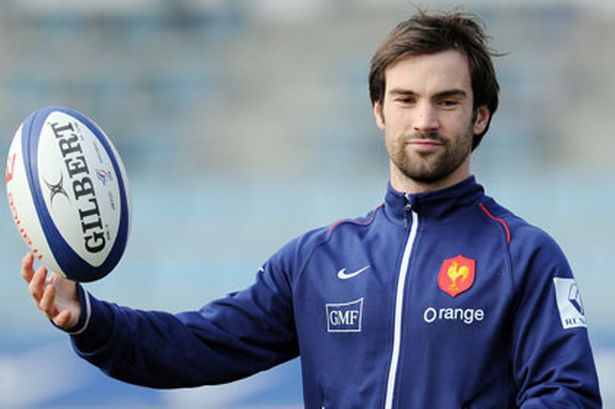 Morgan Parra: This Frenchman is also playing for a French club named Clarmont-Auvergne. He had played 59 matches and earned 325 points for the French National Team. His yearly income or net worth is :£436,000. 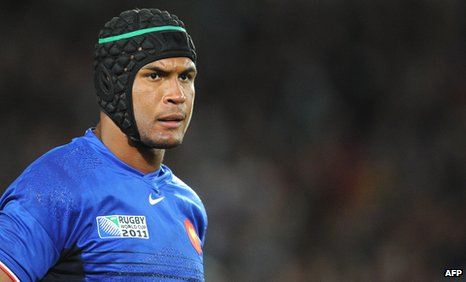 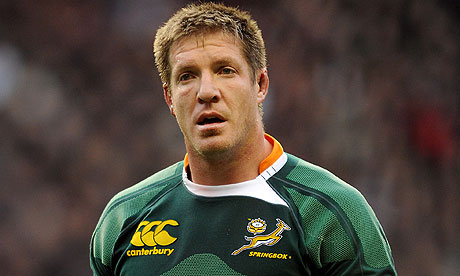 Bakkies Botha: He is the another South African rugby player who is also playing for Toulon. His net worth :£389,000. 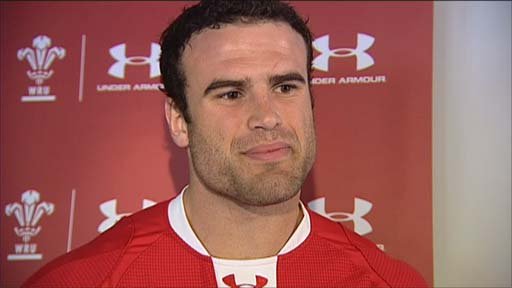 Jamie Roberts: Jamie is a British Englishman. Playing for Racing Metro 92 as a winger. And he is successfully securing the 10th position as a richest rugby player. Net worth :£380,000.

Source: To make this short list of highest paid Rugby rosters, we needed to search for individual players current salary, sponsor deal & net worth. Most of the data we received from different authentic English newspaper. Though few of rich list help us to pick best earners but that information were little bit back dated.