The Mae Young Classic is a professional wrestling women’s tournament which was created and produced by American based production WWE. The event was named after late Mae Young and it’s an honor to her. During the WrestleMania33 weekend it was announced in a press conference that a women’s tournament would take place in the summer of 2017. The press conference also confirmed that total 32 divas would take part in that competition. The matches were played on 12th & 13th July at the Full Sail University in Winter Park, Florida and the final was scheduled to be played on 12th September, 2017 at the Thomas & Mack Center in Paradise, Nevada. In the tournament finale, Kairi Sane beat Shayna Baszler to become the champion of the inaugural edition. 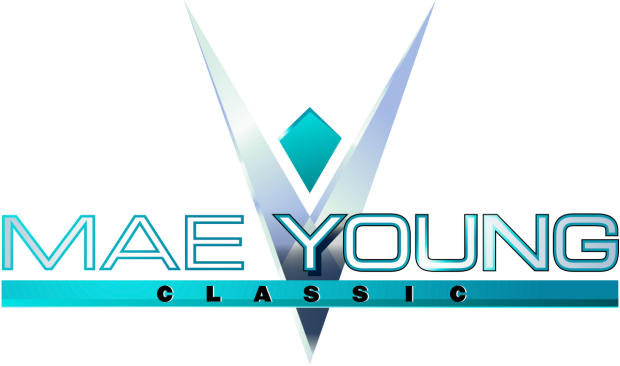 Following up the first edition’s success, a second Mae Young Classic Tournament was announced by the authority that took place on April, 2018. Once again a total of 32 participants took part in the competition which was held on 8th & 9th August, 2018 at the Full Sail University. The final was held as part of the WWE Evolution pay-per-view on October 28, 2018 at the Nassau Veterans Memorial Coliseum in Uniondale, New York. On this occasion, Toni Storm had the last laugh as the Australian prevailed against Io Shirai of Japan.

Broadcasting : On August 8, it was announced that the event would be aired on every Wednesday, on WWE Network just after the WWE NXT, beginning since September 5. As it was mentioned earlier, the final was part of the WWE Evolution pay-per-view. So the show was aired on WWE Network all over the world, including :

The final was broadcast on the following TV Channels :