WWE Mixed Match Challenge is a seasonal professional wrestling web TV series and tournament which is produced by WWE. It was created by Vince McMahon and starred by the WWE Rosters. The series was premiered on 16th January, 2018 and it should be cleared that, like all other WWE programs, this is also based on scripted story lines. The scripts are written by the WWE script writers and the results are undoubtedly predetermined. The show has recently completed it’s 2nd season and 25 episodes have been televised. After debuting in the january, 2018, the first season was consisted of 12 episodes. Each episode was 20-25 minutes long and featured no more than one match. It was aired on 10 pm ET and filled the time slot which was previously held by 205 Live. So the show forced the airing of 205 Live to 10:20 pm. WWE announced a second season of the WWE Mixed Match Challenge on September 4, 2018. Season 2 consisted of 13 episodes, each of which was 30 minutes in length. In this edition, each episode featured 2 matches and as like as the inaugural season, it was aired on 10 pm ET. “One Chance (Rock Version)” was used as the opening theme of the program. 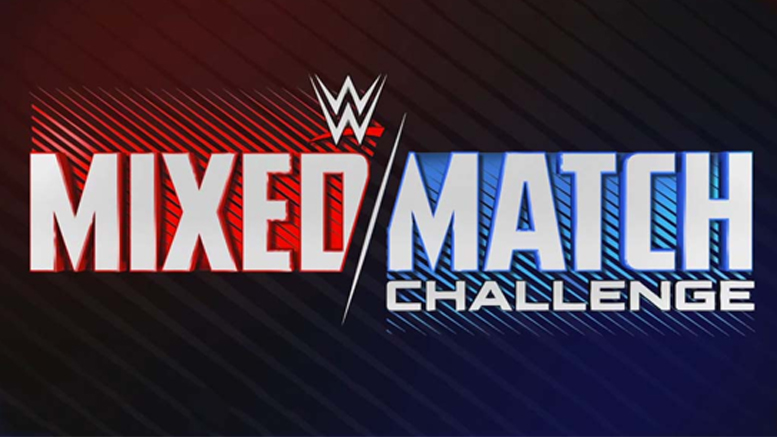 The Miz and Asuka won the inaugural mixed match challenge competition and they were awarded with $100,000, which was used in the Rescue Dogs Rock charity.

R-Truth and Carmella had the last laugh on this occasion as they beat Jinder Mahal and Alicia Fox to win the second edition of the tournament.

Broadcast : The series was aired on WWE Network as well as Facebook Watch. It was available in all parts of the world, including :