WWE NXT is another popular TV show which works with the young rosters both male and female and produces upcoming superstars and divas. Since it’s debut on February 23, 2010 it has gained so much popularity specially among the young generations. It was also created by Vince McMahon and Paul “Triple H” Levesque. Currently the 11th season of the show is running and more than 480 episodes have been broadcast already. Although the program isn’t that much attractive comparing with the likes of RAW or SmackDown, it has millions of viewers across the world as people from different regions watch it on various TV channels. It has a running time of around 50 minutes. “Resistance” by Powerflo and “Rage” by CFO$ are the opening theme songs of this program. It is broadcast on WWE Network on every Wednesday night at the 8 pm E.T. The show actually replaced another WWE program ECW, which ran through 2006-2010. Manchester boy Wade Barrett was the winner of the very first season of the NXT. He was mentored by Chris Jericho. Barrett was followed by Kaval as the boy from the New York had the last laugh in the second edition of the competition. The 3rd season was exclusive to the female wrestlers and it was won by Kaitlyn. 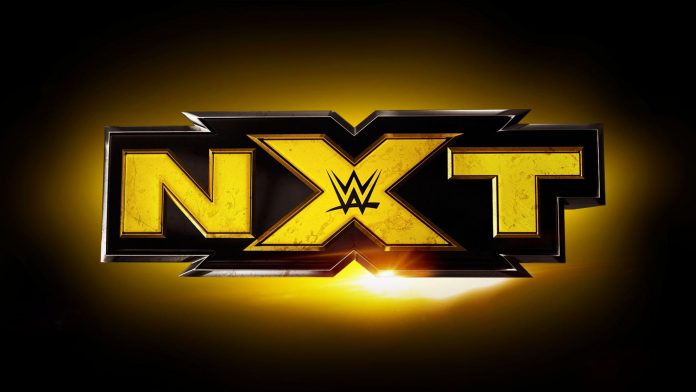 Broadcasting TV Channels : As it has been mentioned earlier, the show is viewed across the globe due to it’s ever increasing popularity in almost all the continents. Not only in USA or United Kingdom, it has a huge number of fans in the other parts of the Europe and in the Indian subcontinent.