WWE Backlash is a professional wrestling pay-per-view event produced by WWE. The event made it’s debut in the April 1999, as it was created in the very last year of the 20th century and the inaugural edition of the show was produced as an “In Your House” event. Just a year later, it was rebranded […]

TLC is the short form of Tables, Ladders and Chairs match which is a special type of wrestling match basically performed in WWE. As we all know that WWE brings different special pay per view events every month for the viewers. WWE TLC is one of those pay per view events which has been named […] 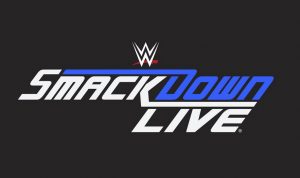 WWE SmackDown is a very popular TV show across the world. People of different ages love the show very much and thus gained a massive success since it’s debut on the 29th April, 1999. It is also known as SmackDown Live. The scripted show was created by Vince McMahon and it’s script is written by […]