WWE SmackDown is a very popular TV show across the world. People of different ages love the show very much and thus gained a massive success since it’s debut on the 29th April, 1999. It is also known as SmackDown Live. The scripted show was created by Vince McMahon and it’s script is written by the SmackDown Creative Writers. Currently the show’s 20th season is going on and more than 1000 episodes have been televised in the different countries around the globe.

Where to watch WWE SmackDown live streaming?The program is broadcast on Tuesday nights on the USA Networks but will be aired on Fox Networks since the October, 2019 and will move back to the Friday nights. The live program used to be broadcast on Thursday nights but moved to Friday in the September, 2005 before returning once again to the Thursday nights in January, 2015. On July 19, 2016 it was moved to a live broadcasts on the Tuesday nights. Take a Chance by CFO$ is currently used as the opening theme of the show since the July 26, 2016. The previous theme song was Black and Blue. It has a running time of 120 minutes including the commercial breaks and is starred by the SmackDown superstars and divas. It should be mentioned that the show isn’t only popular in USA or Canada as it has millions of fans in other regions including Europe, Africa, Asia, Indian Subcontinent, Latin America. 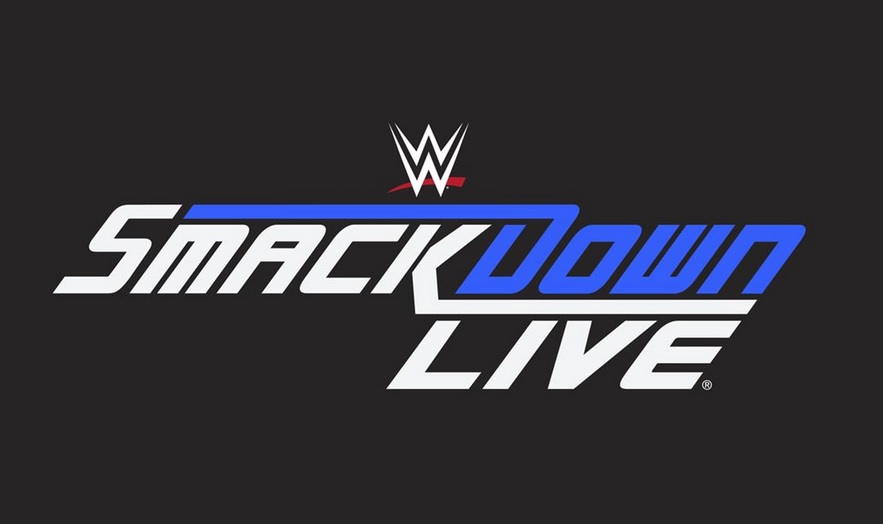