Survivor Series is an annual professional wrestling pay-per-view event. It was created by Vince McMahon and it’s first ever edition took place in 1987. Since then the show held in every year and it takes place in the month of November. It is the second longest running PPV event of the WWE just behind Wrestle Mania. It is also one of the “Big Four” events of the WWE along with Wrestle Mania, Summer Slam and Royal Rumble. 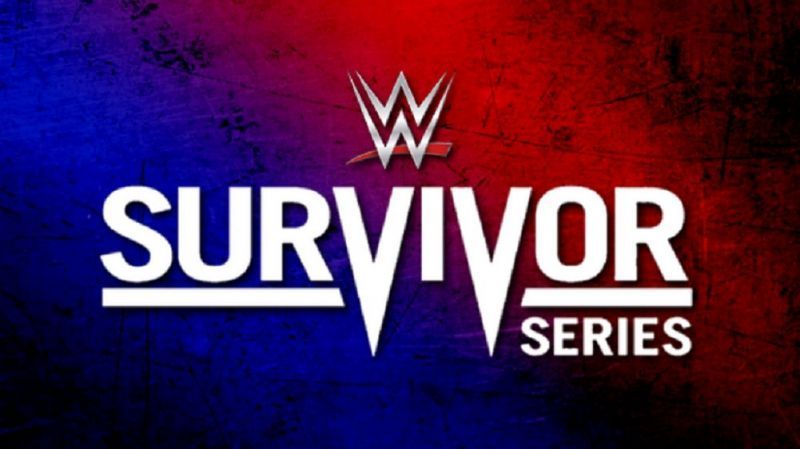 The event has become enormously popular and has millions of viewers across the planet. The latest edition of this special event was held on the November 18, 2018 at the Staples Center in the city of Los Angeles, California. More than 16 thousands spectators went to watch the show live. WWE Elite Collection was the main sponsor of the program. “Let Me Live, Let Me Die” by the Des Rocs was the theme song on this occasion. The likes of Brock Lesnar came face to face with Daniel Bryans meanwhile Charlotte Flair squared off with Ronda Rousey. The upcoming edition of this program has been scheduled to happen on the 24th November, 2019 and the Allstate Arena of the Rosemont, Illinois has been finalized as the venue.

Other On Screen Personnel :

Broadcasters : The Event can be watched online or you can watch it on the following TV Channels.