World Wrestling Entertainment(WWE) is the biggest wrestling industry in the world which was previously known as World Wrestling Federation(WWF). WWE has gained huge popularity with large number of fans and followers and still gaining. WWE is probably one of the most popular and most watched sports in the world. Famous wrestlers like Bret Hart, Hulk Hogan, Shawn Michaels, The Rock, The Undertaker, Stone Cold Steve Austin, Triple H was the face and also the money makers of this industry. Currently new generation wrestlers like most popular John Cena, Randy Orton, Brock Lesnar, Roman Reigns and many others are running this business successfully. 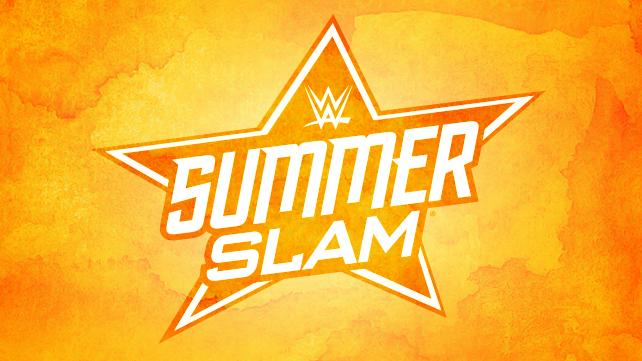 There are many big events comes every year in WWE, also known as WWE Pay-Per-View. Wrestlemania and Summerslam are two biggest and grandest event of them all. As it is known to use that Wrestlemania 31 is over. It was in the month of March. Now another major event is coming. Yes! You got that right. It’s Summerslam.The biggest party, event, pay-per-view of summer. This year WWE Summerslam will take place in 23rd August and the venue will be Barclays Center, Brooklyn, New York.

Many predictions and previews are running around our mind and brain. What will happen in this year’s Summerslam? This one question raises many answers and predictions. So, as a WWE fan we actually can give some assumptions or presumptions regarding Summerslam.
Firstly, I would like to start with the rumored match of Stardust v Stephen Amell. Many of us already know the name of Stephen Amell. The lead actor of a famous superhero TV series called ARROW. We also know Stardust, previously known as Cody Rhodes. For some twisted reason, the clash between Stardust and Amell has just started few weeks ago. But recently, the sudden Demise of the legendary Dusty Rhodes might be the main obstacle of this match. Because Dusty Rhodes was the father of Cody Rhodes aka Stardust. But if this match takes place, I will personally support Stephen Amell and I would love to see him as the WINNER.

Now let’s talk about the match Roman Reigns and Bray Wyatt. Their rivalry is one of the hot topics in the WWE dressing room. So I am hoping for this match and I personally think that the SmoanSperman puncher Roman Reigns will be the winner of this match.

Not sure if Russian star Russev is having any match or not. It’s up to his current injury he is suffering. If he turns alright then I would definitely like to see a match between Rusev and DolphZiggler.

Now it’s time for John Cena. The biggest face in WWE industry right now. He is defending his United State Championship gold. He is in love with his US Title. As we know that John Cena won his career’s first WWE title and it was US Title. After very long years he got the taste of his old Gold again. So I think he is not going to give it to any other. Reportedly the feud between Cena and Kevin Owens is in the possible main event chart. But it might be the main event if the match happens. And as I expecting, John Cena will be defending his championship.

An Intercontinental Championship is also expected in Summerslam battle field. According to past few shows like RAW and Smackdown, it says Ryback will face Bigshow for a championship match. And hopefully Ryback will win and retain his Intercontinental title.
These are some of my personal predictions and previws. There are few other big faces in WWE. They are Randy Orton, Brock Lesnar, Dean Ambrose, The Miz, Sheamus etc. Hopefully, they are goin to get some matches too. Finally, whatever happens, will be happening for greater good for the WWE Industry.So let’s just wait for the biggest party of the summer, Summerslam.